people who are afraid to die 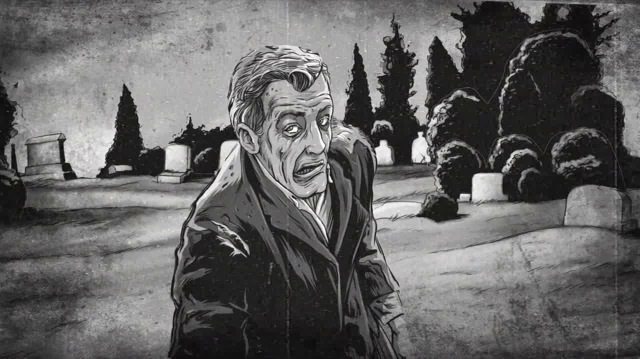 People Who Are Afraid to Die

When you’re afraid to die the moon never rises and the rivers run dry. The mail comes late and your subscription to Playboy has slugs for centerfolds. Your rosary beads become covered in green slime that comes off on your fingers. One way to spot devout Catholics who are afraid to die is by the green slime on their fingers.

When you’re afraid to die your skin changes color. If you’re white you turn black and if you’re black you turn brown. No one turns red or yellow, that’s the thinking of people who can’t stand being in their own skin and are afraid to die. They slip on a banana peel and that’s that. In their will it’s written that anyone who says they died will be automatically excluded from the will. But when anyone in their will refuses to admit they’re dead, they’re declared insane and incarcerated.

People who are afraid to die bring more misery into the world than famine and war combined, but this could be changed and even global warming could be halted if we could find a way to detect and eliminate people who are afraid to die before they’re old enough and clever enough to hide their fear. It would mean killing off 40% of all the children in the world before the age of ten, a small price to pay to save the planet.

Tagged as John Bennett, People Who Are Afraid to Die, Poetry