not born of woman 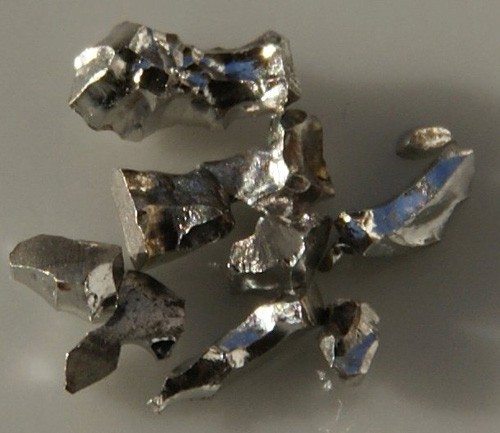 Not Born of Woman

He was not born of woman. He’s the child of a meteorite the size of Mt. Everest that smashed into the earth sixty million years ago.

The meteorite smashing into the earth at 25,000 miles an hour was inert matter reaching out to consciousness. But consciousness then, evolved no further than the brain of a dinosaur, could not grasp such a union. Buried deep in the ocean floor off the Yucatan Peninsula, the meteorite moaned and trembled, and the earth went up in flames.

Man is the end result of that cataclysmic event, and him. He’s been incubating into existence in isolation for sixty million years, a child of the cosmos with iridium blood. *

But consciousness will not allow him to mate with woman, and in the face of such rejection, legions of meteorites ten times the size of Everest are gathering deep in space for a fiery descent upon the earth, armed with a knowing far beyond consciousness that consciousness rejects.

* Iridium is a hard, brittle, lustrous, dense, transition metal of the platinum family. It is silvery-white and it is notable for being the most corrosion-resistant element known. It is unaffected by air, water and acids. It comes from outer-space.

Tagged as John Bennett, Not Born of Woman, Poetry