a sleeping half room 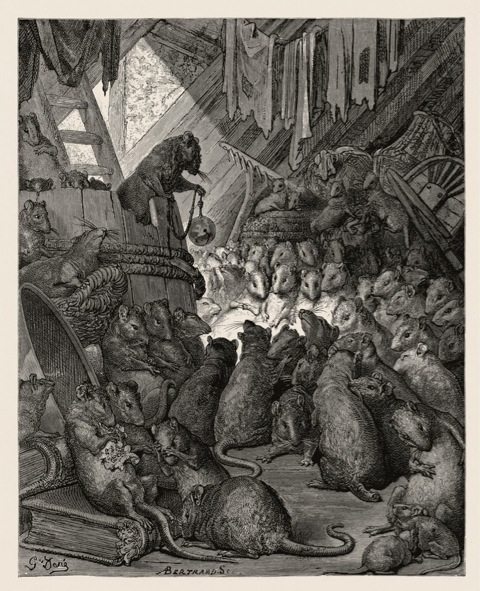 A Sleeping Half Room

He droned on and on, thinking he was the life of the party, but he put half the room to sleep.

It’s hard to wrap your head around, what half a sleeping room looks like. And how does this make the other half feel, the half that’s still awake?

It’s not easy being a room. Think of all the things people do in you. If you’re a bedroom they sleep in you or have sex in you, and if you’re a bathroom they shave in you or steam you up taking a shower or stink you up sitting on the toilet. And what if you’re a storage room, think how lonely that must be, in the dark most of the time with boxes piled up all over you gathering dust. No fun. No fun at all. But at least you’re in it together with all the other rooms in the house.

And then some bore turns up at a party and drones on and on and puts half the living room to sleep. The couch glares with resentment at the stand-up lamp that has slipped into dreamland behind its incandescence, and the rug stares with wide-open eyes at the sleeping ceiling.

Word goes from room to room, alarm sets in, and in the basement rats scurry for shelter.

Tagged as a sleeping half room, John Bennett, Poetry