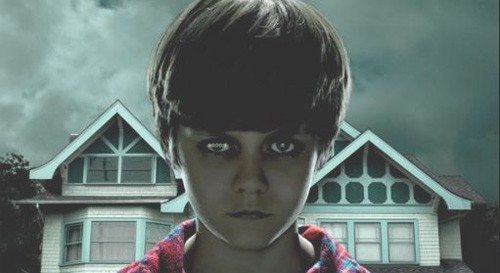 He was a geek, a nerd, he had a lifetime of deficiencies and bad luck behind him starting with two harelips with which he latched onto his mother’s vulva while being born and the delivering doctor went at him with the scalpel.

An awkward beginning, and when they finally had him out under the lights he had webbed toes to boot and was already circumcised which made his father jump to the conclusion that his wife had been cheating on him with a Jew.

His father learned Yiddish and that’s all he ever spoke to him except when he’d fly into a rage and scream in English: “Don’t think you can fool me! Don’t pretend you don’t understand what I’m saying! Don’t pretend you’re not one of them!”

This is more than the average child has to deal with in his formative years, and it’s not the half of it. He couldn’t tie his shoelaces until he was five and he didn’t speak a word until he was four and it was then he realized he wasn’t like other children.

“The milk’s sour,” he said. His mother gasped and his sister who was three years older than him said, “See! I knew it! I knew he could talk!” and his father said, “Oy vey!”

“Manoach,” his mother said (the name his father gave him), “why haven’t you said something sooner?” and Manoach said, “Everything was fine until now.”

Years later his Uncle Charlie, who was an amateur stand-up comedian, turned it into a joke and made a bundle off it.

Then self-awareness set in, the most insidious infliction of all.

By the time he started school his life was a crown of thorns, a tight wrap of pain. He wet his pants where he sat at his desk rather than draw attention to himself by raising his hand for permission to go to the boy’s room, left a puddle on the floor, was escorted from the room by the school nurse, examined by the school counselor, asked if he wanted to see a rabbi, sent to a special school for disturbed Jewish children, eventually flunked out, got a job as a janitor, slept in the boiler room, covered his ears whenever he heard music or laughter and went impotent while still in his teens. Then thought vanished from his mind, and there was nothing left but involuntary motor functions.

His sister married a lawyer and moved away, his father died of a brain aneurysm, and his mother took him back in when he was 26 and gave him his old room where he stayed except to go to the bathroom until he died in his sleep on the night of his 30th birthday.