a blinding burst of light 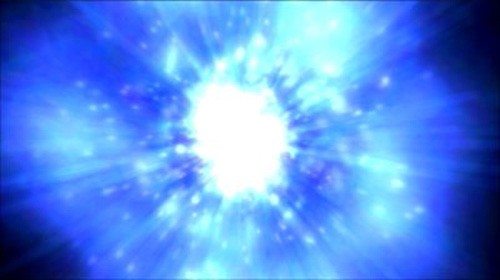 A Blinding Burst of Light

All those other-worldly sensations during and in the wake of that touch-and-go aneurysm surgery eight years ago were real. Those looking-down, out-of-body sensations were legit. And the undertow sensation that’s been with me since of not being in my body is accurate. This is how long death takes.

I’m existing in a transitory realm of intersecting realities. I’m a ghost. I conjure images of the world I’ve been removed from, the people, place and tangible things. I am a force of disembodied will creating a phantom continuity of the life I led and the world I led it in. I will history and evolution to continue on.

I am not here. Eight years ago they scattered my ashes from Manashtash Ridge and divided the spoils. I’m just a memory. But now and then those who were close to me sense my presence. It’s me, trying to will them into my transition.

I don’t know if the transition takes this long for everyone. It’s not a place of congregation. Each person makes the journey in isolation in the phantom world he won’t let go of.

And I have no idea what happens next, after everything explodes into a blinding burst of light.

Tagged as a blinding burst of light, John Bennett, Poetry

One Response to a blinding burst of light