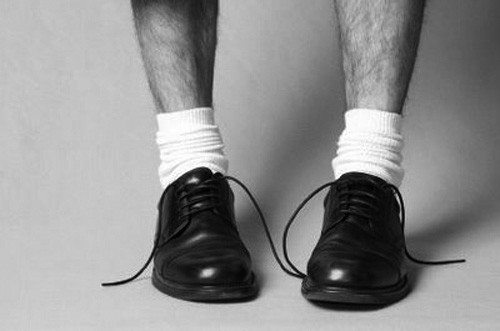 He was about ready to bury incriminating evidence when a mentor stepped out of the shadows and whispered in his ear: “All evidence is incriminating. It’s proof that something happened. Live like nothing happened. Play dumb. Say Jeez and Holy Cow, trip over your own shoelaces, make sure one of them is untied before you go out the door in the morning, and on days when the nameless dread is in the red, make sure they’re both untied.”

“Jeez,” he said, “Seems like doing all that would make me look like I was hiding evidence.”

“What have you been up to?” the mentor said. ”You been reading up on Buddhism or something? You run across that part where it says if you bump into the Buddha on the street, take him out? Is that it? You think I’m your Buddha and you can take me out? Take over the giving advice racket?”

“Holy cow, no! What would I give advice about? Nothing happened. Don’t shoot the piano player, maybe that’s good advice, but there’s no way the evidence would hold up in court. They’d bury me alive. Ha-ha! Jeez! I made a joke! Bury me instead of the evidence, get it?”

The mentor’s eyes narrowed. It was a trap. He spun around fast, intent on making his get-away, but he fell flat on his face. Someone had tied his shoelaces together, which, if he chose to take things to the next level, he could use as evidence.