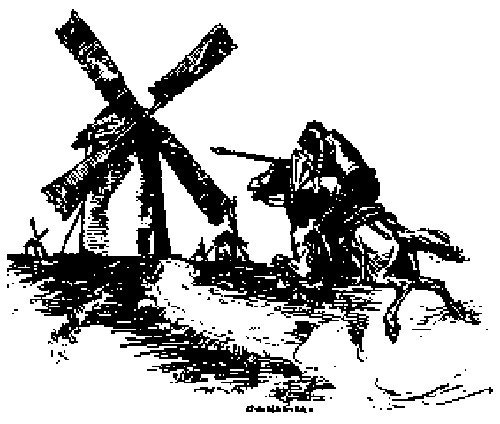 There are perhaps 50,000 people in the world whose minds work like mine. Maybe more, maybe 500,000 or a million. Maybe less, maybe only 143. However many, I know they’re out there. They’re the silent majority of a very small minority and I’m the noisy exception.
Our minds function in a tangle of nuances that are in a constant state of flux and that synapse willy-nilly into one terrifying or sublime insight after another, insights that overlap and interact at terrific speed, slippery as eels.

The majority of the people whose minds work like mine have had the insight that it’s best to keep all this stuff under your hat. Trying to communicate what goes on in our minds can only lead to trouble. It’s impossible anyway, and talking about it like I’m doing now in flatline language is a copout, bereft of insight and philosophically linear. But if you keep at it and pile one flatline statement on top of another long enough, you can jar the whole thing free of the commonplace and get the ball rolling again.

There are those plagued with the Acute Insight Syndrome who choose writing as a livelihood, but what they write is a lie. Most of them drink themselves to death or commit suicide, and no one who understands them turns up at their funerals. We don’t do funerals.

The rest (except for me of course, constantly ripping Pandora’s Box open with a serrated knife) lead quiet lives. By-and-large they are kind and melancholy, responsible citizens who raise happy children. Some of them are excellent chess players and quite a few ski. They never ever talk with each other about what goes on in their heads. There’s no telling what would happen if they did that. And that’s why they smile and slip out the door when they see me coming, for fear I’ll blurt something out.

They think of me as the King of Impossible Dreams, and although we will never talk, they have a warm spot in their hearts for me.