writing with a truncated alphabet 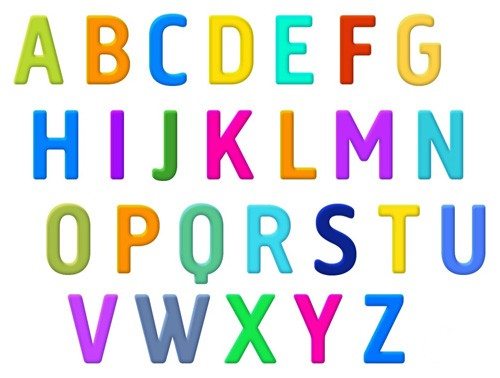 Writing with a Truncated Alphabet

How long can I keep this up in the face of such clandestine opposition?

Until the uranium runs out.

Until the cows come home.

Until memory serves me right.

Until they yank out one fingernail too many and my ears twitch.

Until dreams come true, as if they were false to begin with.

Until the night watchman turns down the music on his portable radio and hears the floor boards creak.

Until Clarence Clearwater returns my sock full of marbles.

Until the crime is solved, and not one second sooner.

The inevitable is not a foregone conclusion. The universe is not digital, the plans are not made, the bed ready to sleep in, the balance struck. Sugar beets, molasses, crude oil and umbrellas – how will we survive such collusion?

They came for me head on, from the sides, from down under. Yes, from above too, thru dark tunnels waving red flags. Must I spell it out for you, like reading Shakespeare by night lamp? Have you no shame, is there no end to your Christmas list?

But lately the going’s been tougher than usual. People seem more puzzled than ever, some going so far as to say they cannot make heads or tails of what I write.

I began to suspect foul play and hired a computer geek to look into the matter. What he found was that the Committee has hacked my email and has been sporadically rendering outgoing Shards gibberish by robbing them of certain consonants! First the w, then the t, next the l and now the k.

Tagged as John Bennett, Poetry, writing with a truncated alphabet