digital extermination of the human race 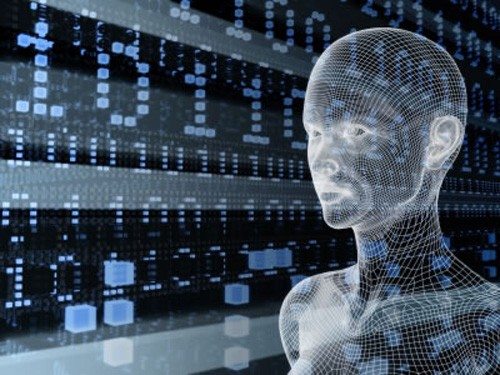 Digital Extermination of the Human Race

Robin Williams’ daughter dropped Twitter because people were bombarding her with lewd messages and grotesque Photoshopped pictures of her dead father.

The physicists at CERN, when they discovered the Higgs particle, the glue that holds all the other particles in the universe together, went to Facebook and Twitter to find out how the world was taking it.

A poet in the Bay Area recently emailed me that what I write has no social relevance, because I’m not hooked into a single social digital network. The fact that people disengaged from my Shard email list when I dropped Facebook a few years back is proof of this, he thinks. If a tree falls in the forest, he asked, and no one’s around to hear it, does it make a sound? I rest my case, he concluded.

Not only am I not part of a digital social network, the physical world I now function in is a shrinking circle with a forty-mile radius in which I clean windows and write Shards. I scarcely recognize as human the people who pass thru my circle from the outer world–the fantasy world I created in my novel Tire Grabbers is rapidly taking shape all around me.

I am sending this to you because you are a brave soul still on my Shard list. But you might want to consider getting off before things advance much further and you become subject to punitive legal action.