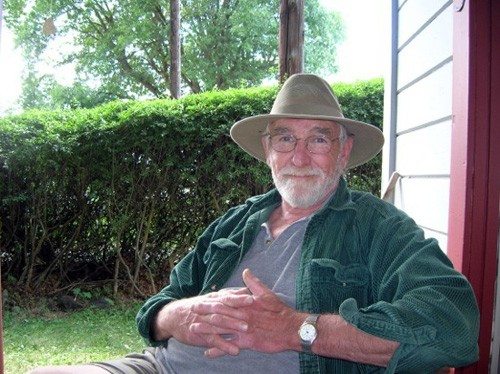 They’re coming in straight out of the sun, like Spitfires, like P-38s, their engines whining, their props slicing the air to ribbons, ghosts from the past, cresting the dark ice. I collapse like a house of cards and the self-inflicted inquisition begins.

Out of idle curiosity I dug out the Survival Song Trilogy I wrote back in the early 80s, 300+ single-spaced pages printed mimeo. I began reading, and there it was in all its glory and gore, my life coming apart at the seams–son in prison, wife on her way out the door, writing slamming into one brick wall after another, failure and chaos lighting up the night sky, a full-blown middle-age crisis fueled with alcohol, one insane death-defying feat after another, lucid insights and doomsday predictions, razor-sharp black humor and character assassinations. I was sending scouts on ahead to burn my bridges before I got to them, and the two flames on the candle I’d been burning from both ends met in the middle.

Old friends were dropping like flies, my wife told me I had a violent imagination and began having an affair with a boy half my age, and my son, whenever he wasn’t in prison and even when he was in prison, was ripping off anyone who crossed his path. I ran 10-K races to show I still had a grip on things and poured another drink. Survival Song began sounding more like a death knell.

You can imagine violence, but imagination itself is neutral, I told my wife, and anyway, I wasn’t imagining violence, I was recording it, it was going down all around me. Survival Song, when you cut to the bone, is the record of a struggle to quit drinking.

I finally managed it, and reading Survival Song after all the years that have passed since I wrote it resurrected the ghosts of that time and made me wonder how far I’ve actually come, made me wonder how much of what happened cannot be healed.

I suppose I should see reading Survival Song again as a growing experience, but the growth idea has lost a lot of its punch over time.

I’ve been told life is a matter of how you look at things, but maybe it’s more a matter of where you look.

I choose to look away.