the day the human race ceases to exist 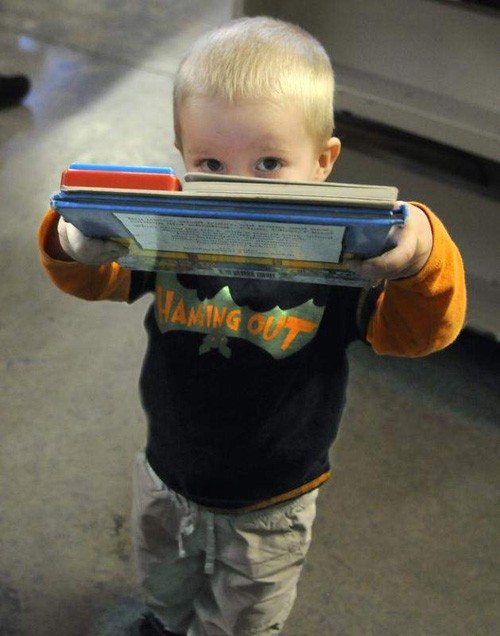 The Day the Human Race Ceases to Exist

I’ve had people say to me, “You’ve written more books than most people have read!” Which is supposed to lift my spirits, but doesn’t.

When I was younger and a new book of mine got published I’d pack a van with boxes of it and boxes of earlier books and with a long list of independent bookstores set off across the country, coast-to-coast and zigzagging north and south. Most bookstore owners were receptive, and they’d buy a copy of this, three copies of that, and then off I’d go to the next bookstore, the next city, the next state.

I usually broke even on these excursions, and occasionally I’d even make a buck or two, but as my list of bookstores grew shorter over time, I began going in the red, and I finally had to give it up.

Independent bookstores were falling from the sky like quail shot full of buckshot, and the ones still in operation were selling mostly big-publisher books supplied to them by nation-wide distributors.

And then the world went digital.

I’m telling you this because on the day the last truly independent bookstore closes its doors, the human race will cease to exist.

Tagged as John Bennett, Poetry, The Day the Human Race Ceases to Exist