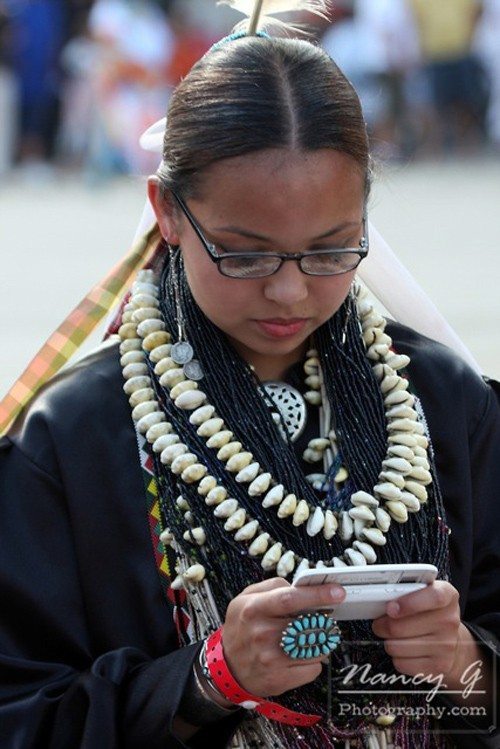 I write short notes on scraps of paper torn out of a yellow pad, turn them into tiny paper airplanes, and sail then around the restaurant. The place is empty except for me and a Yakima woman in partial tribal dress four tables down.

What, besides the blistering heat, has driven both of us in here during the dead time between lunch and supper? Why is she in tribal dress? Why am I sailing paper airplanes around with notes on them?

The notes are random. They’re not addressed to anyone. But one of them floats down on the woman’s table, landing gently in her coffee cup. We’re both drinking black coffee, no food. That says something about the frame of mind we’re in.

She doesn’t look up. She removes the paper airplane from her cup with the thumb and index finger of her right hand. She wears a turquoise ring and a shell-bead necklace. She has a tiny half-moon tattoo on her left ear lobe. She unfolds the paper, pats it against a napkin, and reads the note. She smiles faintly, folds the paper in half, and it disappears in the folds of her garments. She stands up, leaves some cash on the table, and leaves.

I’ll never know what she read.