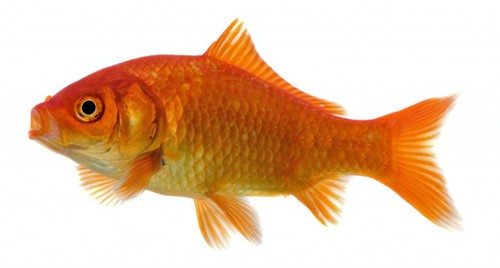 He started collecting things, dead goldfish, live goldfish, fallen leaves and shoelaces, and he kept it all in the low-ceilinged attic. There were no stairs to the attic, just a hatch in the ceiling, and it was no easy thing getting up there. He used a beat-up stepladder that three times already had come out from under him and left him dangling by his fingertips.

Other collectors wanted nothing to do with him. Not a one of them bothered to come by and take a look when he sent out the invitations with a list of items: the goldfish and shoelaces and leaves of course, but also the more recent items, baseball cards and Stars of David, rosary beads, starfish and baking tins. And this was without even knowing they would have to take their chances on the ladder.

He wasn’t a young man, he took his life in his hands each time he went up there. He crawled along holding a small flashlight between his teeth, searching for the right spot for each item. The goldfish were together of course, the dead ones in coffee tins, the live ones in a small tank with stale water in it. The baseball cards were the first thing you saw when you came thru the hatch; well, when he came thru the hatch. He had them spread out in a semi-circle, and he’d hung Christmas-tree lights over them from hooks he’d screwed into the rafters so they were lit up in an eerie light. Then he typed identifying information on three-by-five cards and placed them in front of the appropriate items.

It was hard being a loner his whole life long. Therapy didn’t help, although it was his therapist’s suggestion that he get involved in something that other people were interested in, and maybe that way he could make friends. That’s what led to his becoming a collector. It got his hopes up. He even dared to dream that he would meet a woman, and who knows where that might lead? They might fall in love. They might have children. After that, at parties, he could joke about what a loner he’d been, all those years in isolation, not even reading books or learning to play a musical instrument.

But he didn’t do any of that. He nailed the hatch shut and put the ladder out in the garage. He went back to sitting on his porch, smoking his pipe and watching people walk by on the sidewalk in the summer night.

No one ever looked his way, leave alone waved and wished him good evening.