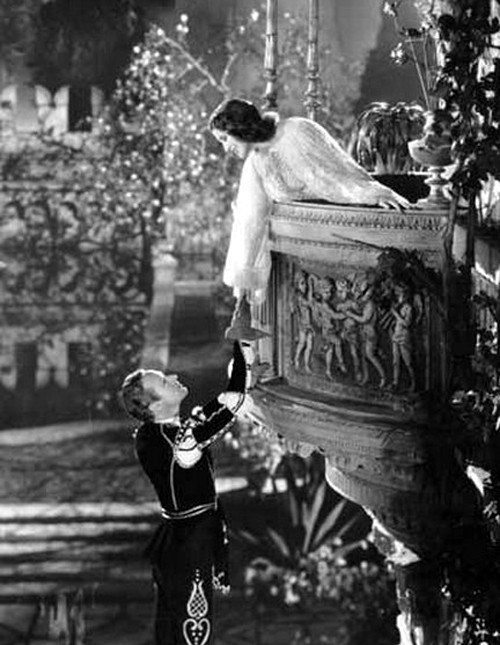 Just think, if you were able to play the accordion you could fly to Italy and serenade a beautiful woman with a spider monkey on your shoulder. There must still be some charm in it. There must be at least a handful of signorinas left on moonlit balconies with a rose in their dark hair, longing for an old-fashioned Romeo.

Of course there’s the language barrier, but you could use the spider monkey as a go-between, an emissary of love, and you wouldn’t have to take up the dagger. You might start a trend back to romance. Young men in Scandinavia would take up the accordion and head south for Italy. Discos in Rome would shut their doors as more and more women rented second-floor apartments with balconies. The florist trade would blossom and the illegal import of spider monkeys would take over from the drug trade as the number one concern of international law enforcement agencies.

In time the signorina you serenade each night would come down off her balcony and you would have mastered enough Italian by this time to ask for her hand in marriage. Your accordion still echoing in her dreams, she’d say yes.

You’d fly home with her to Ohio before the whole thing turned ugly–men showing up pantomiming with their accordions to recorded music; men with toy spider monkeys on their shoulders; men whose intentions are suspect.

The city of Rome would pass an ordinance making it illegal to play the accordion on the street after dark, spider monkeys would escape in great numbers to run wild thru the streets, the discos would open their doors again, and women would take the roses from their hair.