howling at the moon 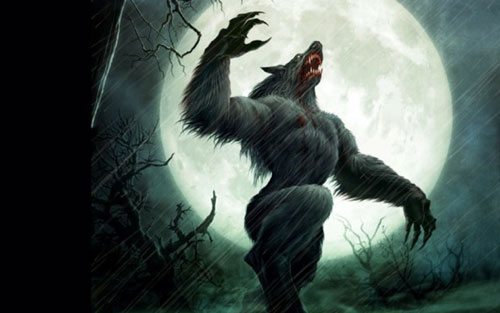 Howling at the Moon

Sometimes when the moon is full I climb out on the window ledge and howl at it.

Most of the neighbors don’t notice, they’re watching TV or playing video games with earphones on or drunk and dancing around the house to loud music, but a few of them don’t have these things, they’re lucky to have even a transistor radio that plays A.M., and they’re the ones who get riled. One of them has a dog that when he hears me howling joins in, and up goes the window.

“Hey! You sonofabitch! Enough of this howling crap!” And then he looks around for something to throw down at me, an ashtray full of butts or a cereal box.

You’re probably thinking, “Hold on a minute now – down at you?”

That’s right, down at me. I live in the basement of an apartment building, I’m on the window ledge of a basement window, I have to climb up to get there, and once I’m there I’m at ground level, my head tilted back with my eyes screwed shut, my hands resting in moist grass, me and the dog howling away.

It’s a long story how I wound up down here in the basement. My whole life has been heading in this direction, except for when I got good enough on the cello to get into the high-school band. But then I flunked out in my senior year, and try getting into a rock band playing a cello, try playing it on the street for handouts, try hocking it and see what you get – not even bus fare to New Orleans. So I hitched and got robbed by a carful of queers in Mississippi and wound up in a mission just outside the French Quarter.

I don’t know where the time’s gone. The years flew by. And here I am in this basement in Baton Rouge, roaming the streets by day dragging black plastic garbage bags full of aluminum cans and bottles behind me, cardboard in my shoes.

I still have the receipt stub for the cello that I hocked, crumpled and faded. I hold it in my hand when I crawl into my sleeping bag at night. It helps me get to sleep. It makes me feel I’ve still got a chance to make something of my life.

Tagged as howling at the moon, John Bennett, Poetry