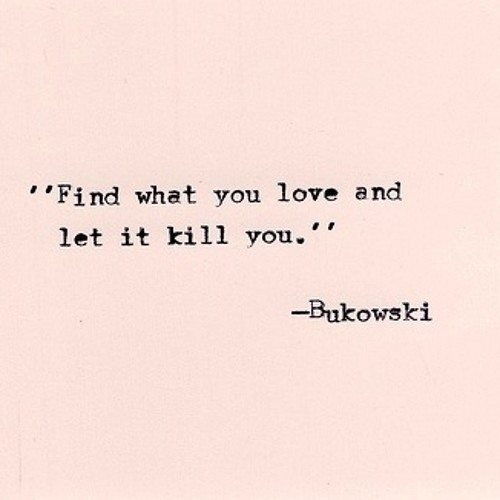 Some idols we make allowances for, like Leonard Cohen for his precious ways and Bukowski for his false bravado. I came up with “false bravado” a long time ago, and I can’t seem to turn it loose, even though a good number of people have informed me that bravado is already false–fake courage–so what I’m saying is redundant, false false courage; which would be, then, real courage, so I stand my ground.

I’ve been watching a lot of documentaries on poets and musicians lately–Leonard Cohen, Bob Dylan, John Lennon, Bukowski, Kerouac. Some of these people require more allowances than others, but they all have the same saving grace–they erase boundaries. More people than you might imagine have this talent, musician and poets you’ve probably never heard of, like Lenny Price on the sax and Maia Penfold whose poems shatter chains and have been read by probably no more than a few hundred people. There’s no difference between these unknown, unsung poets and musicians and the likes of Cohen and Bukowski–they all erase boundaries and release magic, and so we make allowances for their downside.

Here’s the lesson in this meandering: it’s impossible to love without making allowances.

“Love is a dog from hell,” said Bukowski. 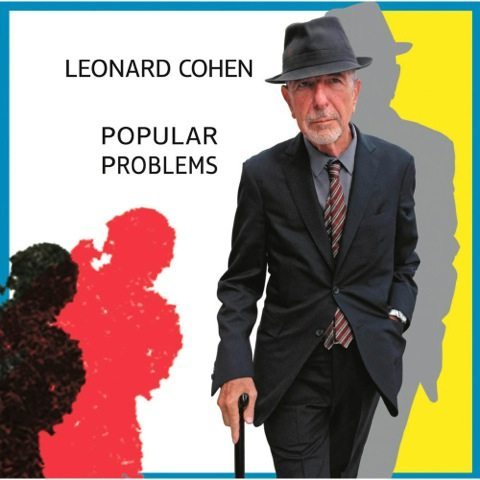 One Response to making allowances