the day he stopped believing in santa claus 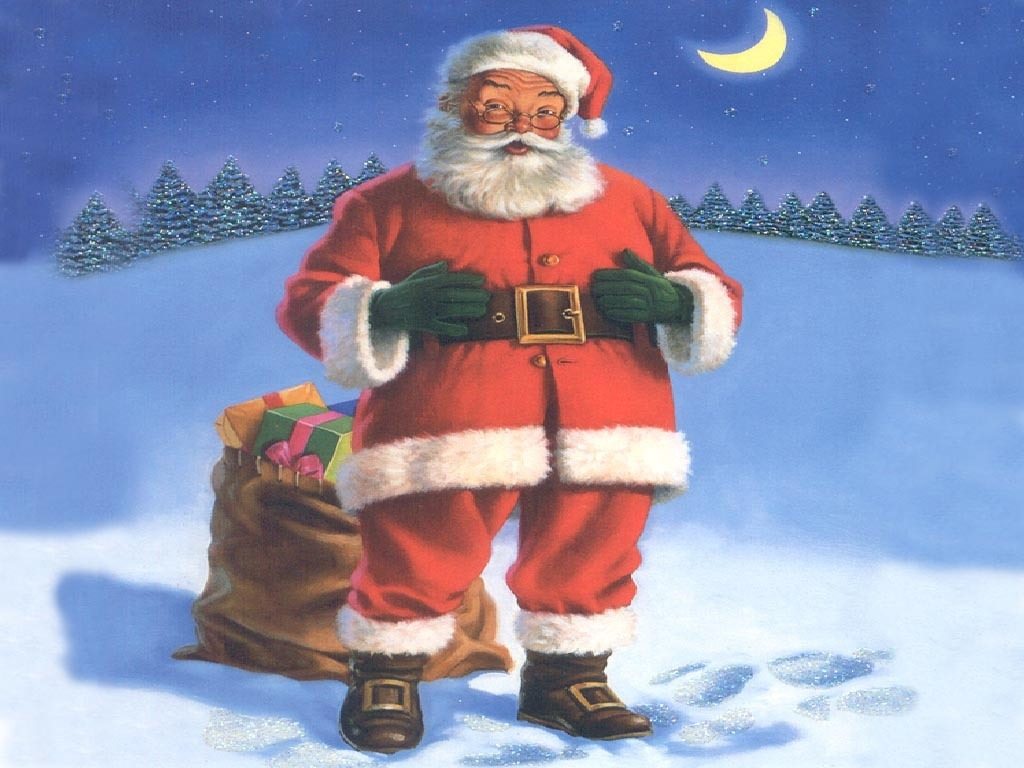 The Day He Stopped Believing in Santa Claus

He remembers the day he stopped believing in Santa Claus. He was five years old. There was a world war raging and his father was in it. He was safe at home with his mother in a warm house. It was Christmas Eve, and it was Santa’s job to set up the tree while the house slept. But he was determined to catch Santa in the act, so he feigned sleep. His mother couldn’t sleep either, she kept coming into his room and putting her face close to his. He could feel her breath on his closed eyelids. Eventually she closed his bedroom door and made a phone call. He could hear her dialing the number on the phone in the hallway.

Soon after there was a faint tapping at the front door. His mother opened it and a man came in. He could hear them whispering in the living room.

Then things got quiet. He got out of bed and tiptoed to the bedroom door. Opened it on a crack. There was a fir tree lying on the living room rug.

He got back under the covers and stared at the dark ceiling until he fell asleep.

The next morning the man was gone and the tree was up and decorated. He stood in his pajamas, staring at it.

His mother came out of the kitchen holding a cup of coffee. She put the cup on the arm of the sofa, went down on one knee, and tried to hug him.

He pulled away from her and ran out of the room.

Tagged as John Bennett, Poetry, The Day He Stopped Believing in Santa Claus