the child is father of the man 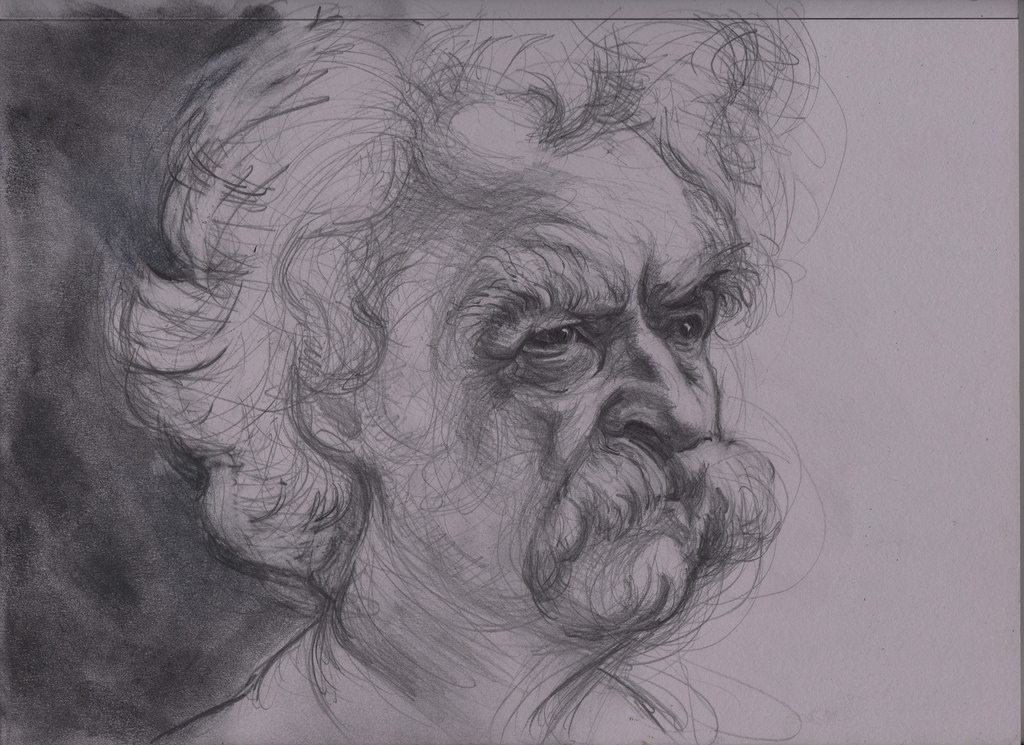 The Child is Father of the Man

Samuel Clemens alias Mark Twain alias Thomas Jefferson Snodgrass alias Sergeant Fathom alias Rambler alias you name it published his first book when he was 32 and after almost forty years of avalanche writing at the age of 70 decided to write his autobiography which he didn’t write but dictated to a stenographer, more a stream-of-consciousness ramble than an autobiography, 5,000 pages of tall-tale embellishment for which he left instructions not to publish until 100 years after his death.

And now the day has come, Samuel Clemens has risen from the dead in five fat volumes that posthumously and ironically paved the way for writers like Henry Miller and William Burroughs whose groundbreaking books predate the autobiography’s publication by a good half century, and tell me this isn’t a stroke of time-warp genius, establishing Twain as the ultimate hyper-modern visionary, a man who can strike a blow to our assumptions a hundred years after they buried him.

Tagged as John Bennett, Mark Twain, Poetry, The Child is Father of the Man