getting away with a warning 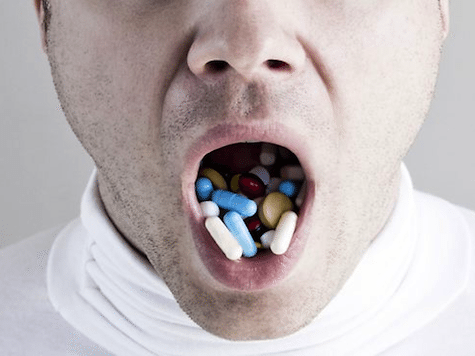 Getting Away with a Warning

He thought he took his morning meds but he couldn’t be sure so he took them again or just took them, whichever, but probably again, judging by the twitch under his left eye. So he took a Valium before driving out into freeway traffic.

It was the thyroid med that was the hardest to get right. He was supposed to take it at least an hour before eating in the morning, so he’d take it in the middle of the night when he got up to piss, but sometimes he’d sleep thru because of the meds he took for his sleep apnea, and when that happened he just said fuck it and took it with his other morning meds, the blood-pressure pill and the Simvastatin for his cholesterol.

On the freeway he popped two anti-depressants and his anti-psychotic med even tho it wasn’t even close to noon and another Valium because it was going to be one of those days.

They pulled him over for erratic lane changes and made him do the breathalyzer.

He blew clean and they let him go with a warning.

Tagged as getting away with a warning, John Bennett, Poetry, shards