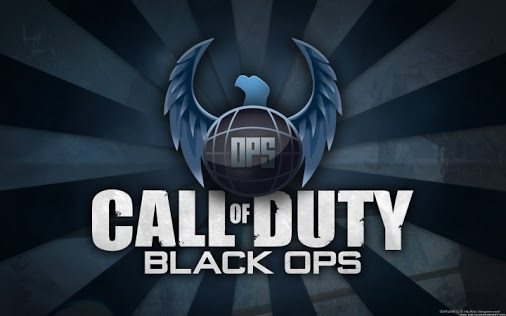 Lately I’ve had to resist the urge to dial random global numbers on my phone.

You may be thinking, what do I say when someone answers, and in what language do I say it?

Hello, I say, in whatever language they answer in.

They did things to me long ago when I was in Black Ops. They reprogramed my brain. They implanted a global area code system, and then every language in the world where there are phones was embedded in my subconscious. They’d give me a number to dial, and when someone answered, I’d say hello in the appropriate language.

I don’t know how it worked, but this was one way in which they launched undercover operations.

The pay was good, but I felt like a machine. So I absconded and assumed a new identity. But lately, as I said, I’ve been having urges to dial globally again, even though this would activate the program and, with dire consequences, reveal my whereabouts. They don’t take kindly to people disappearing from their ranks.

It’s crossed my mind that this urge to dial without prompting was also programmed into me, in the event I did precisely what I did, abscond. It’s also occurred to me that I might be able to destroy their programing by speaking pig Latin when someone answers, instead of whatever language gets prompted, thereby foiling their attempt to locate me. But they’re bound to have implanted built-in safeguards against this.

Having my Black Ops days surface after so many years is destroying the happy life I’ve made for myself. I’ve begun drinking heavily, my wife is making excuses not to have sex with me, and I got demoted on the job. The world I now move through suddenly seems dreary, without meaning.

I suppose I could continue to resist indefinitely, but maybe if I dial, they won’t retaliate, maybe they’ll welcome me back into the fold with open arms.

There’s nothing I can do that they haven’t foreseen.