smoking just ain’t what it used to be 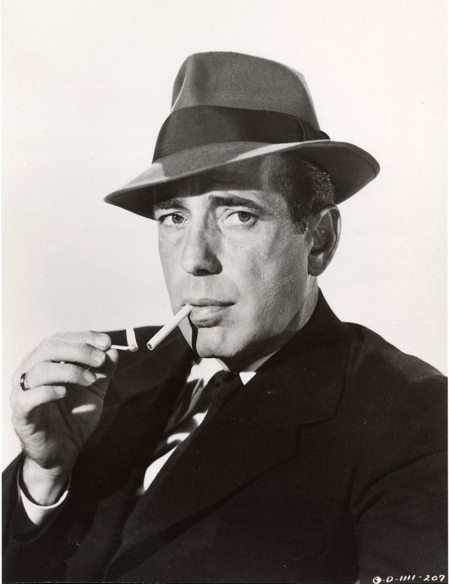 Smoking Just Ain’t What It Used to Be

Imagine Humphrey Bogart in Casablanca with an e-cigarette hanging out of his mouth. What Nazi would take him seriously? Would Ingrid Bergman fling herself into his arms?

Imagine the Marlboro Man without his Marlboro. Churchill without his cigar. Paul Newman in The Hustler leaning over the pool table and banking the 8-ball in the corner pocket with a smoke-eating contraption dangling out of his mouth.

The war on smoking went hand-in-hand with an array of other mass-media dictates, and it was successful as far as the masses were concerned; but what it also did that was more important to the underlying power structure was to bring into focus a portion of the population that was not susceptible to its propaganda — not just concerning smoking, concerning everything. These people could now be targeted.

This has nothing to do with whether smoking is bad for your heath or not, it has to do with free choice. More and more it is becoming illegal to smoke cigarettes that create smoke. Second-hand smoke kills, is how it’s packaged (just like junk food, which is a long way from becoming illegal), while bizarre devises that deliver nicotine (the most deadly poison known to man) without the smoke are encouraged, and marijuana (which also creates smoke when smoked) is shifting from a class-one drug on a level with cocaine and heroin, the use and/or possession of which carries a prison sentence of ten to twenty years, is becoming legal.

Light up or don’t light up, but resist anyone who claims the right to tell you which choice to make. 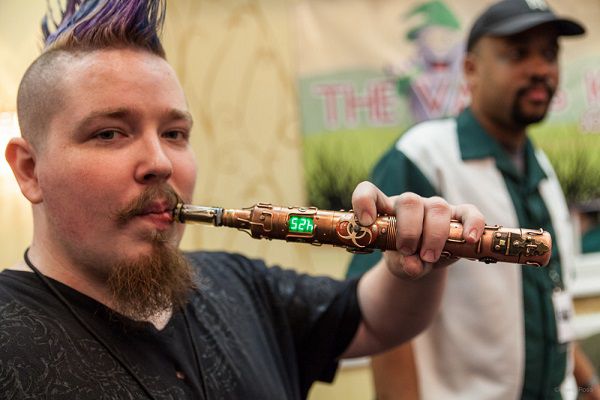 Tagged as John Bennett, Poetry, shards, Smoking Just Ain't What It Used to Be