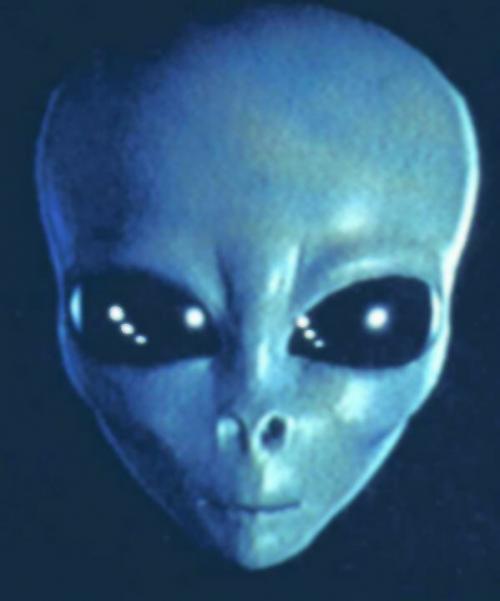 It’s an ill wind that blows no minds. Robert Anton Wilson said that. Robert Anton Wilson died in a head-on collision with James Dean. Dean was driving his red-hot Spyder Porsche and Wilson an abducted alien Range Rover. This is not common knowledge and doesn’t set well in some circles. It puts aliens in too good a light. Casts doubt on who’s who. Warps time and perception.

Pennies from heaven, dropped from the Pope’s Nazi blimp. Eskimos dressed in doll clothes down on Hollywood and Vine. Who’s behind such phenomena? Martians? Tea Baggers? Bleeding-heart liberals?

Why must I write this in the dark when it’s not even November? Is it time to sound the clarion horn? Take off the kid gloves? Disprove everything and clear a landing strip for the aliens?

Aliens are God’s sweet revenge. Don’t take my word for it, but if not me, who? Who else has done the foot work? Who else doesn’t laugh when the joke gets told? Who refuses to cut the cake in nine equal slices? The aliens take note of such things. They circle the earth and put ideas in my head. You’re the one, they whisper. You’re the seventh son. You are Major Tom’s ghost, they whisper.

Walk in his shoes.