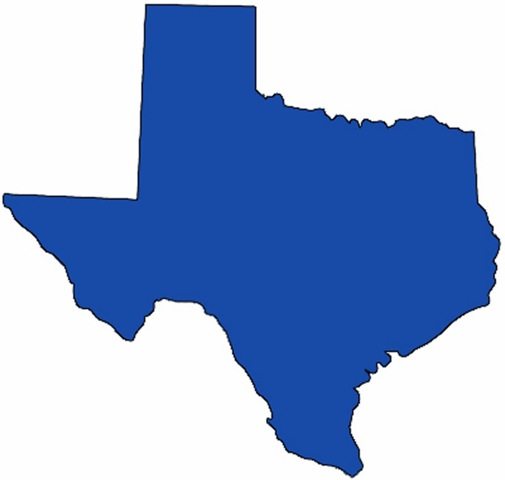 A jellyfish has no brain but it has stingers and it hunts and eats and big jellyfish eat little jellyfish, which goes to show that when push comes to shove, we’re no different from jellyfish.

So much for our brains whose main function has been to make us realize we’re going to die, a realization that creates an emotion – fear — and fear generates an array of kindred emotions like hate, greed, lust, etc., and then, in an attempt to neutralize things and find its way back into a comfort zone, the brain generates stuff like humility and love and kindness. None of this action registers with the jellyfish, the jellyfish is oblivious to evolution, the jellyfish is oblivious to everything, it doesn’t have a brain, it doesn’t need one, it’s driven along by the “life force”, something beyond the brain’s comprehension.

In order to survive, the brain generates a world of confusion and anxiety in its host and threatens to annihilate all life on earth.

These are things that have been banned from text books in Texas.