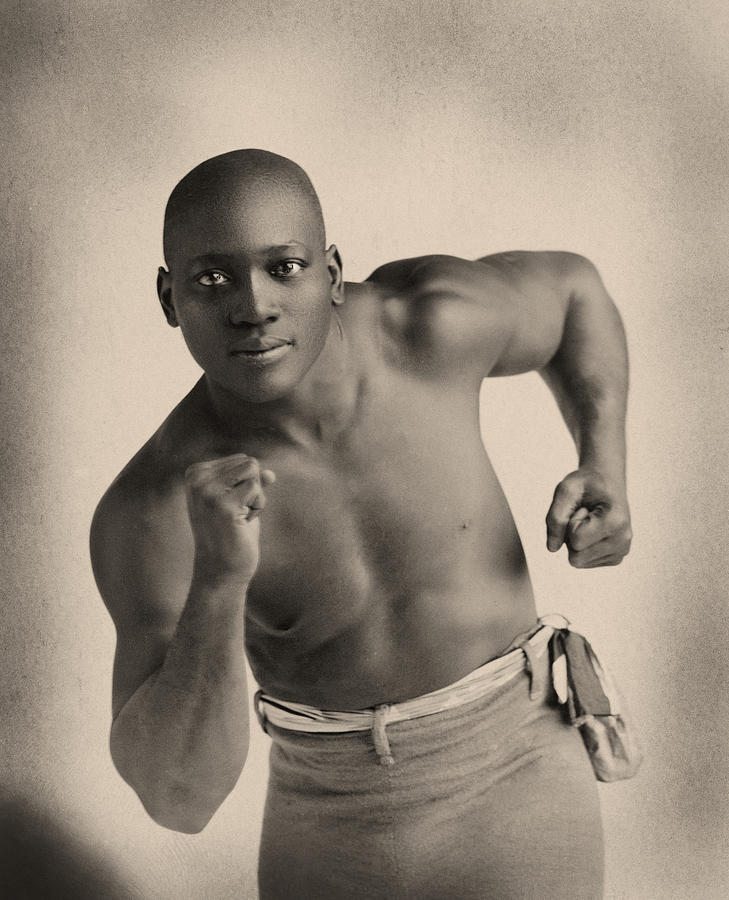 They said he was uppity, that he transgressed the values chiseled in stone. They took issue with his shrugged shoulder, his bemused smile, his raised eyebrow, his inappropriate yawn when they said something important, his sledgehammer right that came out of nowhere like thunder and laid them low, one after another. They couldn’t tolerate his being educated without having been educated, his playing the cello, his tinkerings that turned into inventions, the white women who swam around him like mermaids. But mostly they were outraged that they let him become the heavyweight champion of the world.

Even black men disapproved of him, the giants of his day, Booker T. Washington and Edward DuBois, but no one could stop him, no one could bring him down, he rolled over them all. He didn’t seem to realize he was black, and he certainly didn’t think he was white.

When he’d had enough, he ran his car off the road at 70 mph and left as abruptly as he’d appeared, shadow boxing his way into heaven.