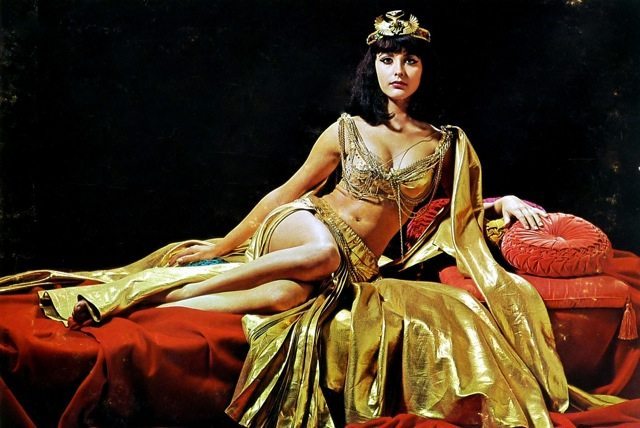 She dreamed she was Cleopatra. She got herself a rowboat and rowed around the shore of her daddy’s private lake. She stayed out of deep water but was still in over her head. Already, at age of six. She ate chocolate non-stop and kept hoping Antony would arrive from Rome and save her. She grew fat and graduated from grade school.

In high school she took a drink and woke up no longer a virgin. She repeated the process enhanced by cocaine right into her senior year. By that time the boys had grown bored with her and even daddy stopped tucking her in at night. She graduated.

She turned street legal and cashed in her inheritance. Took speed, trimmed down, flew to Egypt. Rented a cruise ship and sailed the Nile draped in gold and silver, emeralds and turquoise. Then the money ran out.

Back home she rode Greyhound from city to city and became a truck-stop mama. Six treatment centers, nine county jails, three shrinks and a handful of counselors later, she hit bottom.

She went back to school. Got her own shrink credentials and settled down in a plush L.A. office, tapping the eraser-end of a #2 pencil on her desktop, waiting for her first paying customer to step thru the door.