coming up with the answer 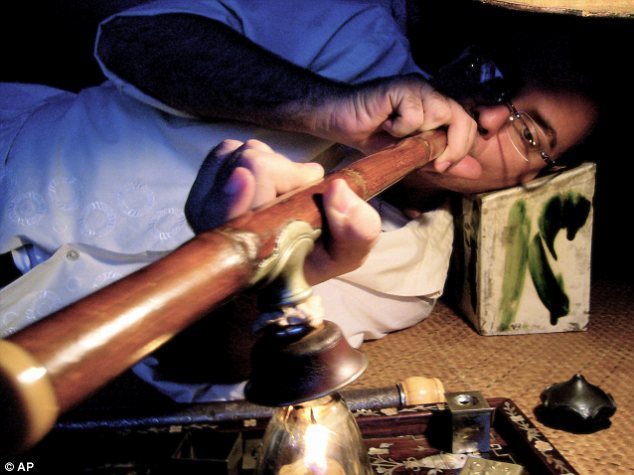 Coming Up with the Answer

Try to think back. When was it such questions began to arise? Was it after your first divorce? Did it involve lawyers and bankers? Did it cost you an arm and a leg?

Try to remember why you joined the Cub Scouts. Were cookies involved? Or merit badges? Skull caps and scarves? Did you think you’d one day be a general and lead troops into battle? Has anything changed? Have you learned how to eat the pain? Have you come up with the answer?

You never did learn to ride horses. You never skied down a mountain. You can’t juggle or handle snakes.

You can see now why everyone leaves you.

Remember that English opium addict you met in Munich fifty years ago, heading back to Kabul after drying out in London? He was the first person who had something you wanted. You almost got on the train with him.

That may have been your last chance.

Tagged as Coming Up with the Answer, John Bennett, Poetry, shards