striking back at the juggernaut 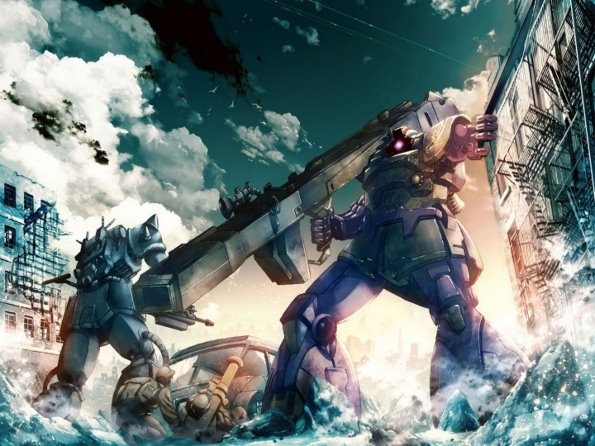 Striking Back at the Juggernaut

He was 80 years old, living on the top floor of a big-city flop house, and the fact that he was up that high and had a panoramic view of the city from his window was the only thing he had going for him.

After a lifetime of writing he’d been ground into near nothingness by a total lack of recognition. Such is the way of the juggernaut: it smothers like a pillow over a child’s face anything that might bring about change in the status-quo it controls.

Toward the end, before he stopped writing altogether, he’d written a flurry of longhand diatribes on scraps of paper and jammed them into an old trunk that now sat in the corner of his room. Occasionally he’d open the trunk, stare in, and then close it again.

Then one day, in a fit of despair, he pushed the trunk to the open window and began scooping handfuls of diatribes out into the day. The wind whipped them around and carried them off.

That night riots began breaking out all over the city and sirens echoed off the walls of tall buildings.

Tagged as John Bennett, Poetry, shards, Striking Back at the Juggernaut