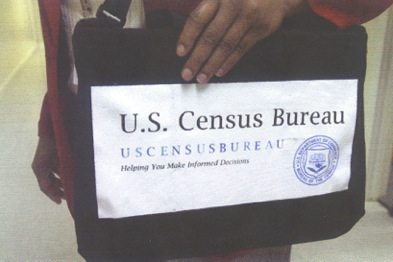 I went door-to-door for the Census in 1970 in the Mission District of San Francisco. The life expectancy of a census taker in the Mission was shorter than that of a point man on a combat squad. I had a lot of doors slammed in my face, and a Samoan about as big as the Incredible Hulk chased me down two flights of stairs with a machete.

The flip side was a lot of Hippies who’d say stuff like, “Hey man, dig. You wanna get stoned?” And of course I did.

There’s nothing more surreal than getting chased down two flights of stairs by a Samoan with a machete when you’re stoned out of your gourd on good Columbian.