the things that make us strong 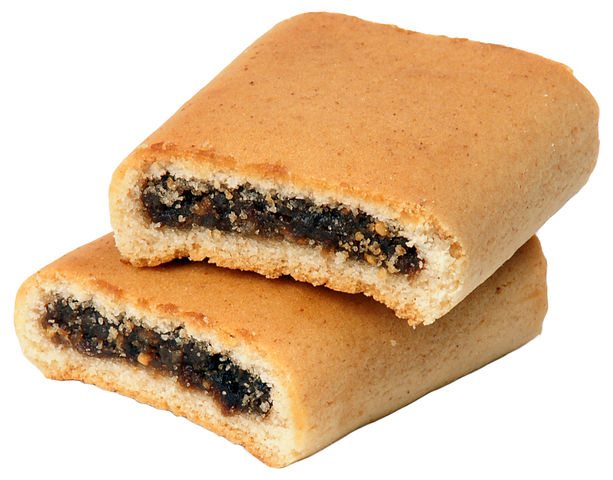 The Things That Make Us Strong

What if Newton had been born elsewhere, what if it had been a fig that fell from the tree instead of an apple, would the laws of gravity have turned out different and would I have had a different childhood?

I ate Fig Newtons by the box when I was a kid. I thrived on them. Fig Newtons, Campbell’s soup and Wonder Bread. My mother in those early years was shy on culinary imagination, and my father led a secret life of longing for fondue, eggs Benedict, soufflé and crepes.

One night when I was fifteen my father took me out on the track after a supper of Wonder Bread and Campbell’s soup because I had this notion I was a child of the wind. I was dreaming of a four-minute mile, and my father’s mission was to time me with a stopwatch and put an end to such nonsense. Thin as a marsh reed and undernourished, I ran a 4:45 in sneakers and blue jeans, fifteen seconds faster than my father’s best mile in high school. We drove home without speaking.

The thing that I’ve sculpted over the years not even death can take from me.

Tagged as John Bennett, Poetry, shards, The Things That Make Us Strong