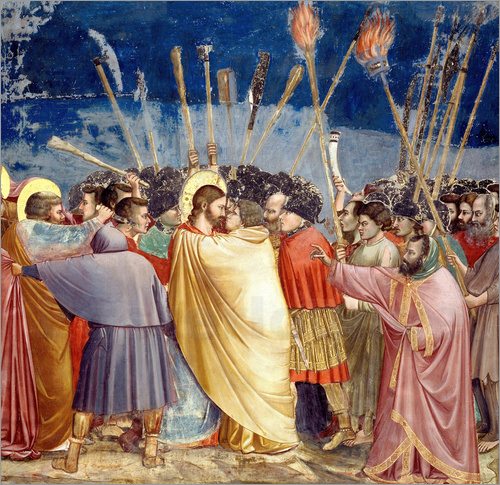 He radiated cosmic sanctity like a swarm of fireflies on a hot summer night. He rode a donkey over palm fronds down a six-lane freeway. He carried a framing hammer and a tool box full of nails wherever he went. He slept on straw. He danced like a dervish whenever he happened upon music and laughed like a lion when the night-trade ladies brushed his long hair. He had a penchant for carrying small children on his shoulders which would work against him in the long run. He favored the barter system and grew angry when someone tried to reward his labor with pieces of paper. He could snap people out of a coma with a slap of his hand.

But it wasn’t until he began advocating equal distribution of fishes and loaves and found a way to turn water into wine that they came for him. They nailed him to an oak tree festooned with yellow ribbons after turning one of his inside advisers with stock options. Then they did a turn around and proclaimed him the son of God and subjugated everyone they could get their hands on.

“He should have let sleeping dogs lie,” said his number one apostle, and rode off on horseback to negotiate terms.