ebola of the soul 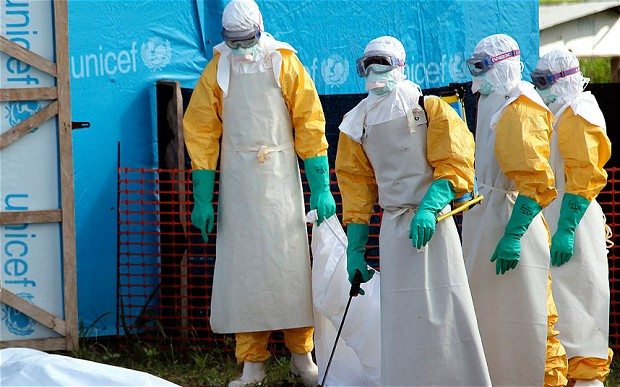 Ebola of the Soul

Of course the Shards are encrypted, but made to look like they’re not. That’s what’s confusing you.

At least you know now what the problem is. You’ve been infected with the Ebola of the Soul. You thought you were reading one thing but you were reading another. The real message slipped into your mind via obscure synapses in the cuticles of your pubic hair.

You ask where I acquired such skill. It was no walk in the park. Lots of false starts over the years. And then, then I gave up the ghost and all else followed.

For starters, a sprinkling of misspellings and a few double negatives are required just to get people’s guard down when they think it’s gone up. Then certain consonants are transposed with certain vowels, making a different but still legitimate word. Next illegitimate words are substituted for legitimate words, but they make more sense than the legitimate words, which causes conflict in the reader’s mind, conflict, agitation and guilt that instantly dives subliminal and is covered by righteous indignation, which is guilt run amok.

That’s the fundamentals of the encryption process, but over the years I’ve refined it to go deeper, so that with enough exposure a certain type of reader’s entire belief system shatters.

You may be thinking, “Bullshit!”

But pause for a moment.

Look at what’s going on in your head right now.

Tagged as ebola of the soul, John Bennett, Poetry, shards