the end of history 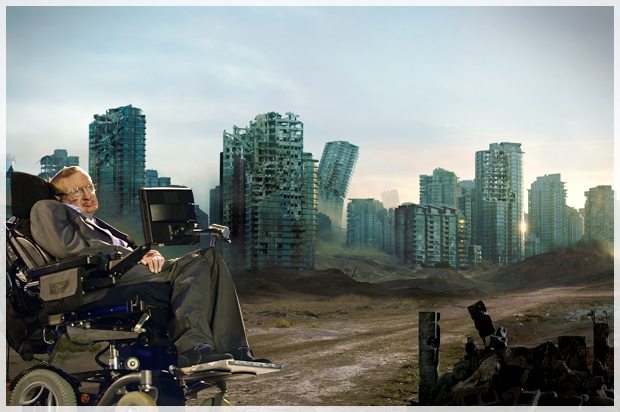 The End of History

Two massive Black Holes colliding on the edge of the universe causes Space/Time to quiver; what happened yesterday swings back around to have a look at itself, then banks hard into another reality where it hasn’t yet happened.

Just another day in the cosmos.

Mankind finesses the digital into a dagger – a high-tech stab into the circular, an affront to the Prime Mover.

More vanishes in a decade now than used to vanish in a millennium.

We’re a short-lived anomaly in a dubious universe.

Tagged as John Bennett, Poetry, shards, The End of History