apache warriors, i salute you 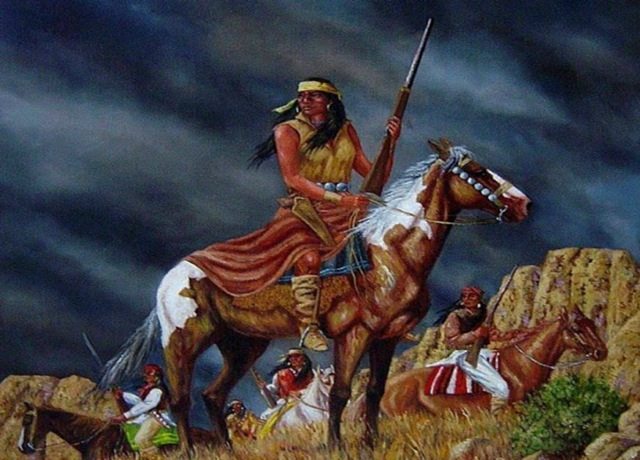 APACHE WARRIORS, I SALUTE YOU

So this is what a last stand feels like. The realization that the Beast cannot be killed.

In Vietnam, monk after monk sat in the lotus position and set himself on fire. Henry Cabot Lodge dismissed them as sensationalists. He also said it was interesting to be sipping brandy behind his mahogany desk in the embassy while hearing gun fire on the streets of Saigon. Such are our ambassadors, be they American, French, Japanese or German. I spit on this sit-com TV world, from the top down to the bottom.

Geronimo came out of the mountains only after they’d shipped his people off to Florida like Jews in box cars. But there were others who did not come down. They rode into the purple mist. They are there to this day.

Apache warriors, I salute you.