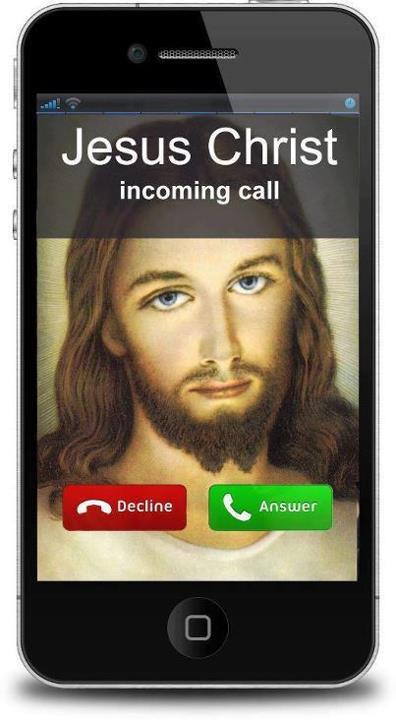 I make imaginary phone calls. Back a ways I called the then Pope of Rome. It was good between us, because we both speak German.

I don’t understand his thing for young boys or his Nazi past, but when he breaks down and cries, my heart goes out to him. I’m a sucker for tears.

I’m still a sucker for the beauty of young women, too. It stops me dead in my tracks. It’s not lust, I began to realize as lust waned. I think most men have this until the day they die. The Pope says he knows where I’m coming from, but I don’t trust the Pope in such matters.

Sometimes I call the ghost of Studs Terkel. Studs tells me to get my head out of my ass. Crocodile tears, says Studs. Even psychopaths cry.

I suppose I trust Studs more than the Pope, but my heart doesn’t reach out to him. I sometimes wonder what that means. Studs ain’t Woody Guthrie, the answer lies in there somewhere.

Quite often the number I dial is busy. This makes me uneasy. Who could they be talking to?

I came this close to swimming into an ocean of acceptance recently, but the tide changed and washed me ashore. There I lay among the sand dollars and seaweed, gasping like a fish out of water. There was a tendency toward panic, but then I realized this is where Man first grew legs.

I took out my cell phone and punched in God’s number. I had no idea what I was going to say when He answered.