kissing it all goodbye 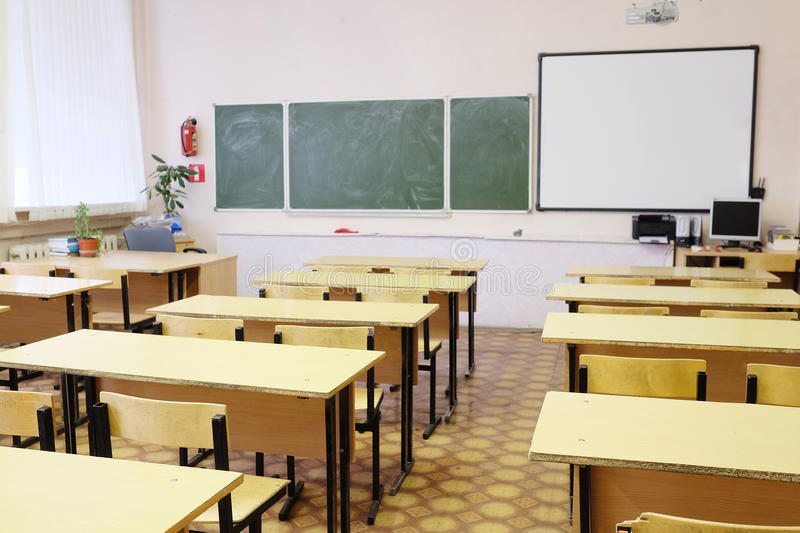 KISSING IT ALL GOODBYE

In a recent survey of middle-school children, it turned out that the average kid can’t define agriculture or democracy. But what’s worse is they have no idea what these things are down under the definitions. It’s the difference between not being able to find your car keys and not knowing what to do with them once you find them. Agriculture is as simple as soil and seed, democracy’s an abstraction that toys with the idea of freedom.

When asked what freedom is, all the children had an answer. 90% of them said it was being able to do whatever they wanted. 6% said watching T.V. 2.4% said having their own cell phone. The rest had a variety of answers ranging from not having a surf block on their computer to one kid who said nothing left to lose–he’s not free so much as a fugitive in a world of Drone Zombies.

I wrote a novel about the world of Drone Zombies and the fugitives that flit through its waters like minnows. No one would publish it so I created my own publishing company and published it myself. In the book I redefined half the English language through simple usage. Which makes it tough reading for a lot of people.

We are being stripped bare and recreated by a mindset that doesn’t know it exists.

Tagged as John Bennett, KISSING IT ALL GOODBYE, Poetry, shards