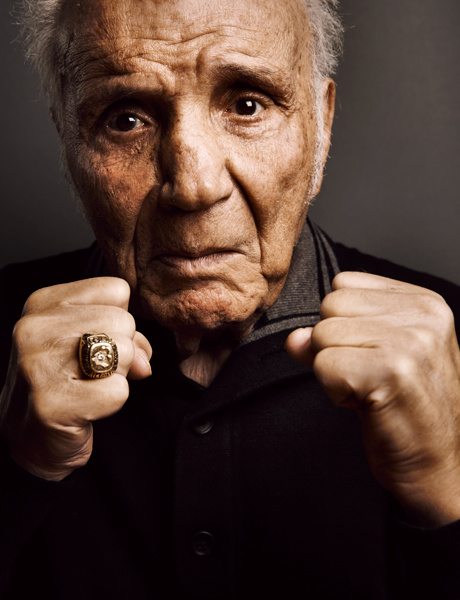 Sitting on the hill smoking a cigarette on a gray winter’s day, I thought about the only fight Jake LaMotta ever threw, how he started it off by slamming a fist into his opponent’s face so hard he almost knocked him cold, just so he’d know who was really top dog when they declared him winner. Then he pretty much stood there for five rounds and let this clown pound on him until the ref called it a technical knockout.

Jake climbed through the ropes, went to his dressing room, and cried like a baby. His trainer, a big man with a broken nose and broken knuckles, gray hair and an unlit cigar stub in his mouth, clumsily held Jake in his arms, and he cried too, both men bewildered by the soft wave that washed over them for which they had no name but more articulate men called grief.

Cruelty wears expensive suits and comes at you smiling with its hand out.