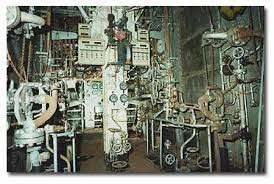 The last of the long-distance heroes, all legs and lungs.

An explosion of spider monkeys in the high branches, the Big Bang of consciousness. The son of Man descending from the heavens on a freight elevator, straight into the basement of the orphanage where the last living hero hangs himself with string theory.