life on the high wire 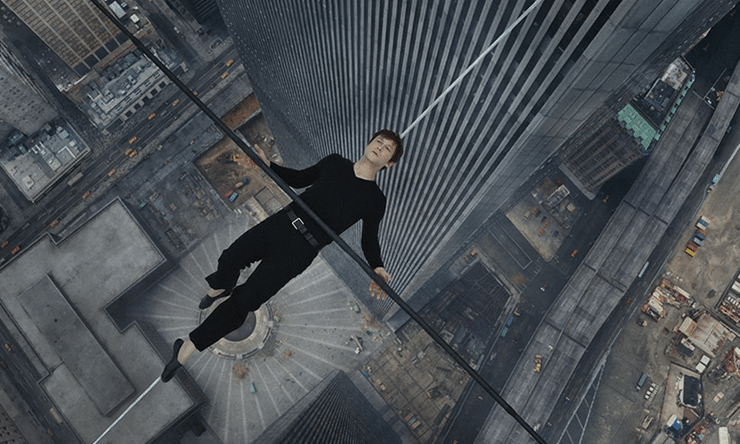 Life on the High Wire

This is the love story of Wilcox Bennington, a world-renown high-wire man who worked without a net, and a young girl named Joanna.

When Wilcox was fifty and at the apex of his career, Joanna stole his heart. Each night under the big top she sat in the stands in a special seat cordoned off from the crowd and clapped delightedly, driving Wilcox to escalating feats of death-defying boldness.

There were two spotlights, one on Wilcox and one on Joanna, until one night Joanna’s spotlight fell on an empty seat, and Wilcox took the first fall of his long career. Joanna vanished.

Broken in both body and spirit, Wilcox left the limelight of circus thrills and drifted into the grayness of everyday life where he worked as an usher in a big-city theater; between shows he swept up candy wrappers and popcorn. He was a man without a muse, until one night, alone in the dimly-lit theater at closing time, there she was again! His heart erupted with joy.

It was Joanna and it wasn’t Joanna. It was her beauty, quick mind and youth, coalesced into a shimmering apparition. Wilcox, expressing his love the only way he knew how, leaped on stage, and–with a broom that he held like a balancing bar–stepped out onto the thin wire of memory. He crashed into the orchestra pit and Joanna rushed to his side, resting his head in her lap.

“You silly old man!” she laughed, and lightly kissed his brittle gray hair.