“…SOMETIME THEY’LL GIVE A WAR AND NOBODY WILL COME…” by Richard L. Bennett 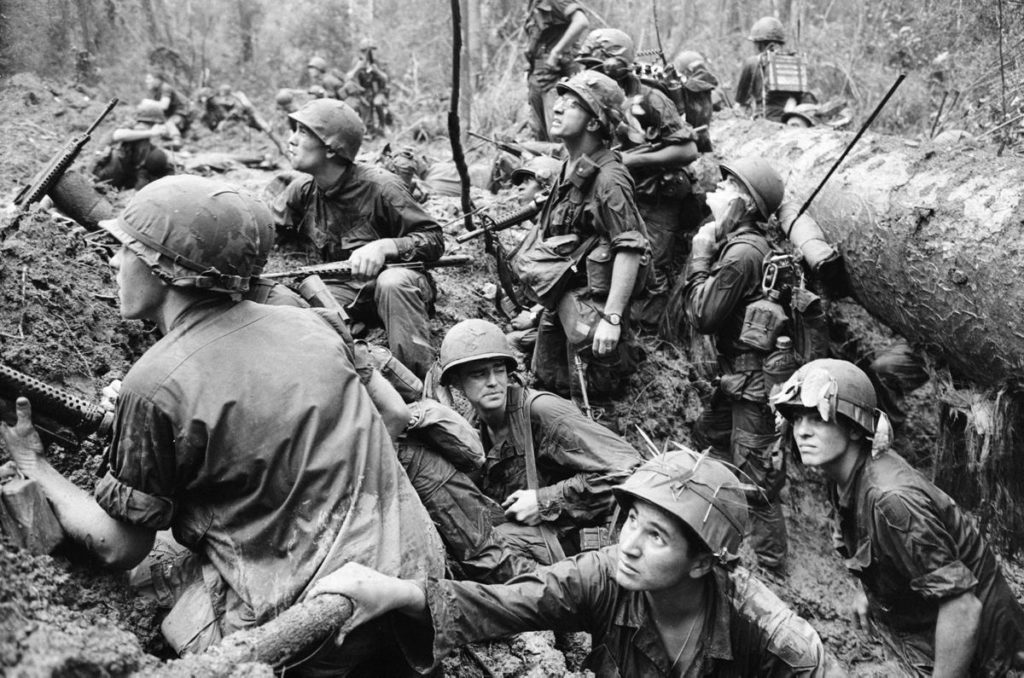 My younger brother died last Thursday, January 4, 2018. The loss is just beginning to hit me hard. Below is a poem he wrote back in the time of Vietnam, shortly before joining the Marines. It was included in an early issue of Vagabond and also in the Vagabond Anthology. He didn’t write much after this poem, but I’ve always wished he had. He kept his eye on the lodestar…

“…SOMETIME THEY’LL GIVE A WAR AND NOBODY WILL COME…”

In some dark jungle night we’ll cry,
Cry for a buddy who, only last night, cried.
He is dead. We may be. And you,
You are far away with papers.

With legs gone and eyes out he blurted
In delirium some wild outrageous scheme
And told us how the pain it hurted
And we understood he was only seventeen
Speaking adolescently of some great power
Strong as THRUSH or UNCLE that would crush
Each leader of each state that sent
For any reason soldiers outside its walls
So when any leader sent the boys to war
Sent the youth to war he’d be sure
He would die before any of them did die.

One Response to “…SOMETIME THEY’LL GIVE A WAR AND NOBODY WILL COME…” by Richard L. Bennett