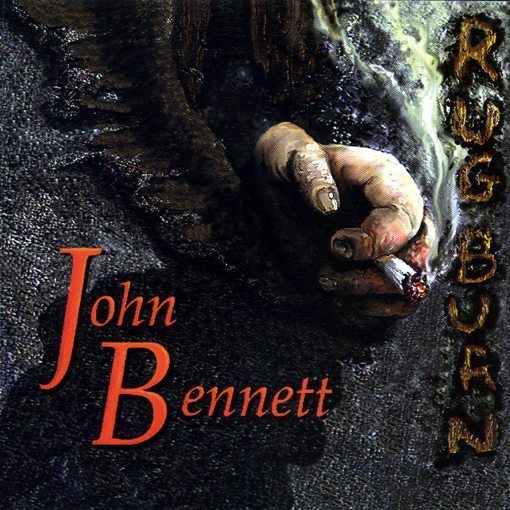 If there were just enough time to make a rhyme, to do the crime to do the time, to disassociate from oddballs and slime, decked out in turn-around collars.

The collars don’t matter much anymore, half the world would just as soon shoot a priest as look at him twice, spit on a nun’s bad habit, all those cascading folds of suffocating black covering purple rivers of smack-track veins. If infants and whole populations are fair game for wipeout, why not nuns and priest?

The Japanese Mafia, the Russian Mafia, the Chinese, Cambodian and Laotian Mafia, I’ve seen the best minds of my Mafia slink thru the shadows, looking for a place to relocate, blue-eyed and pale, doing the old yass-suh. Power is color blind. God’s in his heaven and all’s right with the world. There are more answers than questions, more quiz shows than contestants, more rockets than rolls in a starving child’s belly–payola, paydirt, pay day, a day in the country for the earls and the dukes, a romp in the hay with a wench from the village, the line forms at her rear. Recreation and leisure, X marks the spot, spotty markets and downside dividends, a pot full of cars, a garage full of pot, Visa Card heaven, aborigines in an alley, puking red blood and whiskey. Be all that you can be. See the USA in your Chevrolet. Burn that fossil fuel. Burn the midnight oil cooking up gismos and gadgets and gimmicks. It’s supply and demand. We demand our supply–in the vein, in the checkbook, on MTV in the Moose Lodge. It’s all done on paper, with an abacus, a computer, as a readout–repeat after me: WE WANT THE WORLD AND WE WANT IT NOW.

Hey now, you with the stars in your eyes, don’t let the world make a fool of you. Truth is lie but black’s not white, never the twain shall meat on your plate, grubs on the black man’s, not that cool boy who moved in down the block, I mean that little boy in the African dust, that’s who I mean, the old song and dance routine on an empty stomach. Snow White and the seven dwarfs, what color do you think they are, Mr. Hip, Mr. Slick, Mr. Cool, porking Snow White in their deep-forest cottage? A cottage industry, love for sale, and what’s love got to do with it? The crone in her castle with her twisted magician, cooking up potions and limericks, driving beauty down on her knees in the cock-sucking position…an apple a day and in rides the prince on his prancing white charger and sticks his tongue down her throat. This part’s pure fiction, it’s all dwarfs in the forest and crones in the castle, porking the princess or wanting to be one–rage-shattered mirrors, watchtower of demons, petroglyphs carved in the sky.

A time for everything, a time to sew buttons for eyes on the blind farmer’s sow, a time to rape and scavenge the drug that will cinch things, your teddy bear lodged in what’s left of remembrance, that sliver of sunshine from an innocent childhood, before you saw what they truly expected. Business is business. You get down to it and they scream in your ear. Tattooed with shaved head and pierced nose/nipples/cunt you rock on. You don’t always get what you want, you never get what you need, but you do what you have to and wait for the stock market crash. You’ve pulled the plug on success. You’re a case study, a landmark decision, a lady in waiting, black wedding veil over skull bone, bride of the future… You’re the final transaction, spare-changing the midnight hour. It’s business.

Mister, can you spare a dime? Hold up the infant Jesus and they laugh you into the ground. You can bank on it buddy, buster, old buckaroo, sweet child of mishap, trapped in the dungeon of birthright. Tune in, turn on, drop dead in your tracks, the ones like jeep ruts on your arms, in your groin, ah–the groin! Hot spot that spurns all allegiance, the dime bag of pounding extinction, the forget-me-not game, the ripped petals of a rose, the Manson Express–all aboard. Last exit to Brooklyn. Trala in a junked car in a lot down on Flatbush, cock after cock after cock, generations of hot sperm poured into her junkie-girl cunt, the cosmic swirl of a hot savage summer night, laughter, popped lids on beer cans, the pungent aroma of gage, seizures of ecstasy as flat on her back with her legs in the air, she rolls her eyes skyward and sees upside down thru the shattered rear window, the moon.

Hush now baby, don’t you cry. Mama’s gonna buy you a diamond ring. And if that diamond ring don’t shine, there’s always the moon to fall back on, pale reflection of your burnt-out sun. Lady bug, lady bug, fly away. Your house is on fire. Oh yes. Oh my. Oh my oh my. Down to it. As usual. Business.

This Shard is included in my spoken-word CD Rugburn. See attachment below.

Tagged as ONLY BUSINESS, Poetry, Reading of "Only Business" from the CD Rug Burn by John Bennett & Interview of John Bennett on the Jane Crown Show, shards