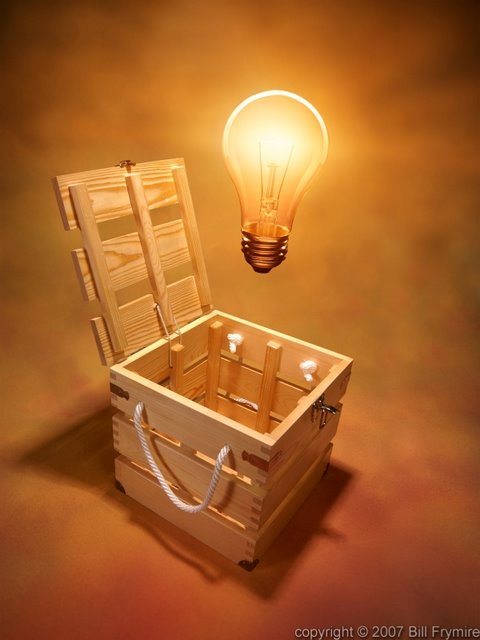 The Boxer Rebellion. Boxer shorts. Boxers with cauliflower ears and memory loss. The box in a box in a box big surprise. His father boxed his ears one time too many and he whipped out a gun and blew the old man’s head off.

The silent majority. The baker’s dozen. The odd man out. The wet dream and the American dream. There’s more truth and power in a single Emily Dickinson poem than in any revolution or manifesto.

The silent majority does not fear that the minorities will take over, it fears their absence of fear, which it translates into disrespect–for God; for the rule of law; for the stock market.

Remember the Apache and the Navajo, silent minorities. Remember the Nez Perce and the Sioux. Remember who you’re dealing with when they invite you to sign their new treaty.

Tagged as John Bennett, OUTSIDE THE BOX, Poetry, shards