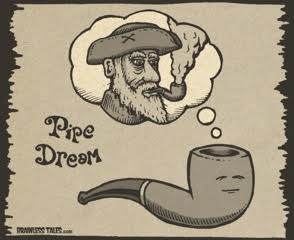 It’ going to be a tough act to follow, the life he’s led. He wonders what he’ll come back as. A shoeshine boy? An elevator operator? A stand-up comedian? He’d like to come back as a daredevil. He wants to walk an elongated shoestring from one rim of the Grand Canyon to the other with a ten-pound block of ice balanced on his shaved head.

A few years back he dreamed every night for a week of parachuting out of a plane. He tried to get an old friend to do it with him, but his friend said he was crazy.

There is a thunderous revelation bearing down on him. He’s fighting it with all his might, which is how it should be.