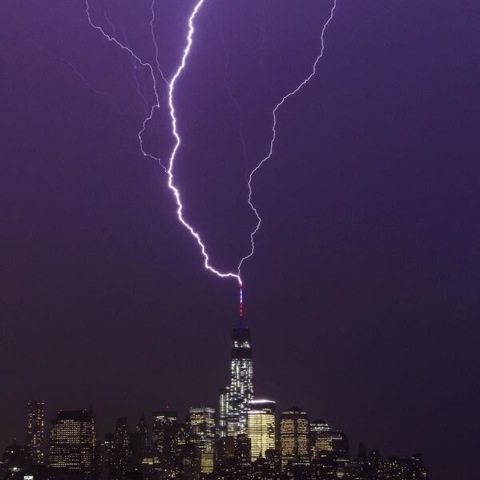 In the still of the night, that’s when the surprise attacks come. Rockets red glare and all that. Bombs bursting in the trunk of a car. Uncle Vinnie sends his regards. Uncle Sam. We won’t be back ’til it’s over over there.

Stillness and miscued laughter. The pit orchestra tries to cover with a flurry of impromptu music, and Lincoln stands up from his box seat and applauds, unable to sit still another minute. A failed actor steals the show. The grave digger leans on his shovel. Dynamite seems to be the solution for so much that ails us.

Knights hale and hearty drunk on ale in some out-of-the-way inn. Their suits of armor piled in the corner like scrap metal. Buxomly maidens with an eye to the future drop into their pale vulnerable laps. “You love me, Joe? You take me to Land of Big PX? I kiss you down there, make you happy camper.” The knights wipe the blood from their swords and roar with laughter.

Out in the swamp frogs sit still as stone on lily pads. Every now and then their tongues snap up a speck of life. Far across an ocean in another land and time, the lightning rod at the peak of a red barn quivers and hums, waking a girl child. In the morning she’ll forsake it all over a bowl of Rice Crispies and begin to grow up.

As I sit here making small talk with poltergeists, a thin young man with scraggly blond hair passes my car again and again, pumping hard on a mountain bike–up the hill, down the hill, up the hill, down. The last time he went by I noticed that his legs were missing below the knees—what he had instead were two chrome rods protruding from under his cutoffs into wooden feet stuck in running shoes with the laces neatly tied.

“Stand still like the lightning rod!” I called out to him, and he gave me the finger.