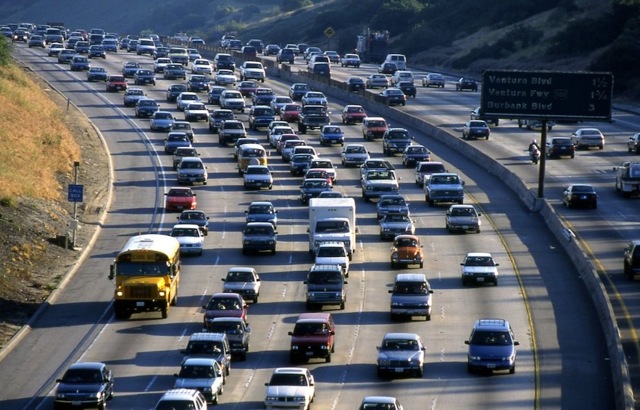 They dragged him out by his heels before dawn and slapped him into the wall. They read his rights and then clubbed him senseless. They tossed him into the paddy and raced off thru the night.

The neighbors stood on their lawns in their jammies and watched the whole thing go down. They looked at each other across the green grass, nodded and then looked away. They went slow as molasses back into their houses, back to bed and their bright dreamless sleep.

They woke up the next morning and stepped into the shower. Some sang, some hummed, some slumped under the torrent until the water ran cold. They all sat down to breakfast. They all ate white toast with one butter pad, black coffee and a small piece of fruit. Then they stepped out the door in their outfits and backed out of the driveway.

Somewhere in the gridlock, they turn on their radios. A familiar voice is waiting for them. “Good morning!” it says, and they smile. “Did we sleep well?” They nod. “Did we dream?” They nod again. Yes they did, they dreamed the same dream, a man screaming and kicking was carted off by police. They woke up safe in their beds. Grateful and well-rested, they got up and commenced.

They’re feeling good now, ready for work. The radio bursts out in song and they all sing along, even the ones who slumped in the shower.

Someone is taking very good care of them. Someone is making sure they’re not harmed. Their only fear is that they might become the man in the dream. But this shouldn’t happen if they keep up the good work. They avert their eyes from the rearview mirror and drive on down the freeway.