the backlash of imagination 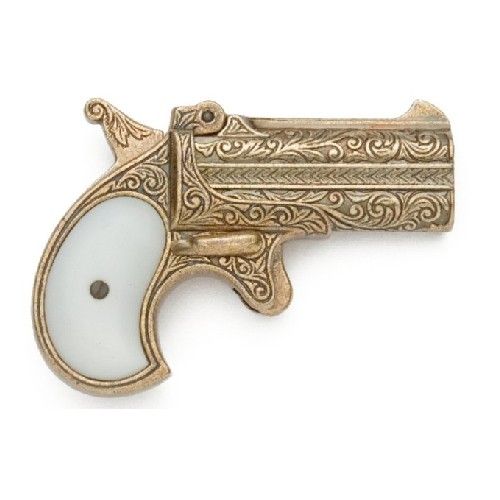 THE BACKLASH OF IMAGINATION

I know these things because of voices inside my head. Disembodied voices, if you can imagine that. Actually, given the aggressive state of today’s technology, it’s plausible enough you don’t have to imagine it. There’s no need to imagine anything anymore in the fading wake of Pac Man and Walkman, the strange same-sex marriage that displaced Adam and Eve and paved the magic garden in cyberspace.

It’s a scary world to live in if you have voices in your head. About the only sentient beings left to exchange transmissions with are small children and dogs. This hasn’t occurred to the busy little beavers who are trying to make things go faster than light–they don’t have the technology to recognize imagination; this hasn’t occurred to them either.

Even when the earth groans and wobbles out of orbit, trailing oceans in its wake like comets’ tails as gravity relinquishes its hold, even then they will not know. They’ll think they’ve made a faulty calculation and curse the wild-card gambler who puts a single shot into their brain and ends their nonsense.

Tagged as John Bennett, Poetry, shards, THE BACKLASH OF IMAGINATION