the birth of america 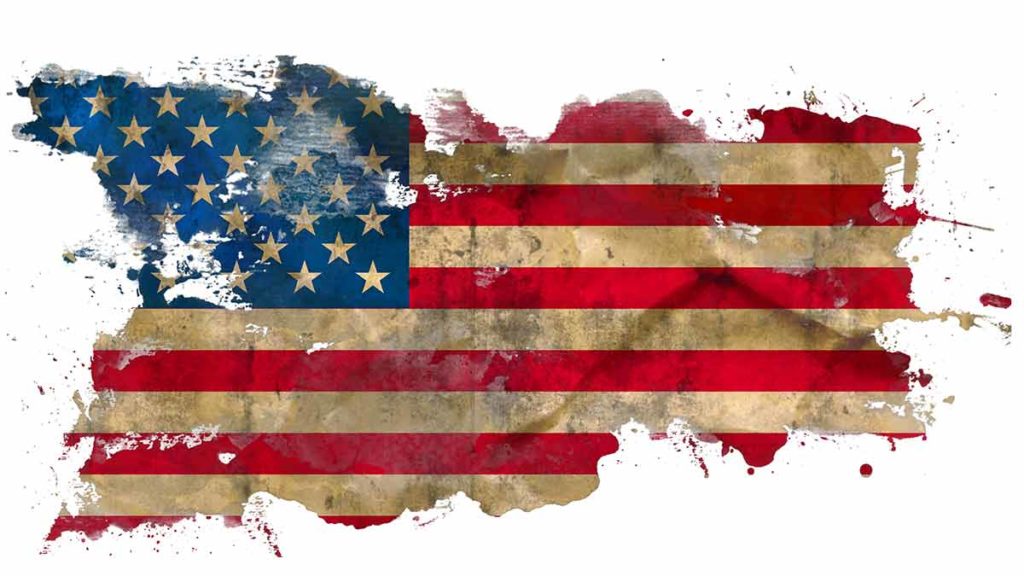 THE BIRTH OF AMERICA

Lewis and Clark hightailed it across the country and back handing out presidential medallions to savages and telling them they were now the children of the Great White Father in Washington. In exchange, blind to the future, to interstates, copper mines and chain restaurants, the savages gave them horses and meat.

After the expedition was over, Clark rolled with the punches and prospered, a man of the future. But Lewis was troubled. He saw blackness under the surface of everything. Melancholia, they called it back then, what smiley-face people today call maladjustment. Mal=bad. Badly adjusted. More credit to him, I say.

He died in a roadside inn on his way to Washington to explain to the Great White Father his erratic behavior that was generating bad PR. He lay down on a buffalo robe and shot himself simultaneously with two pistols, Mafia style–one to the head, one to the heart.

Work back from there for the true story of all that we stand for.

Tagged as John Bennett, Poetry, shards, THE BIRTH OF AMERICA