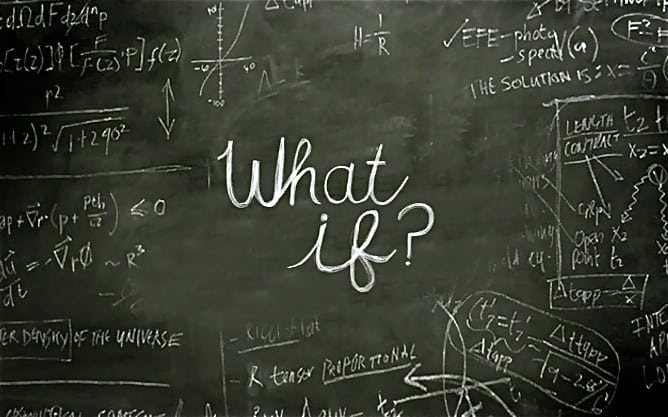 He showed up on the streets of Cleveland like a reincarnated d.a. levy, making heavy proclamations prefaced with the words “what if”. The one that riled everyone, from the police commissioner on down to drug pushers, was: What if every living entity is solely concerned with its own perpetuation?

It was the word solely that put them over the edge, it stripped the veil off of everything from save the whales to parental love.

What if, he said, parental love has nothing to do with love of the child but love of the way having a child makes one feel?

No one knew where he came from. He was lean with the weathered face of someone who’d spent his whole life harvesting crops. He had a small knot of a scar in the middle of his forehead, as if someone had boarded up his Third Eye.

He was found under a bridge with strips of duct tape over his eyes and mouth and a punctured lung. An investigation concluded it was suicide, that the man (he had no I.D.) was filled with self-loathing. An animal shelter paid for his internment, and he was buried in an unmarked grave of a non-denominational cemetery.

Everyone was relieved, until flowers began appearing on his grave and the expression “what if” began showing up in the vernacular of the young.

Tagged as John Bennett, Poetry, shards, What If