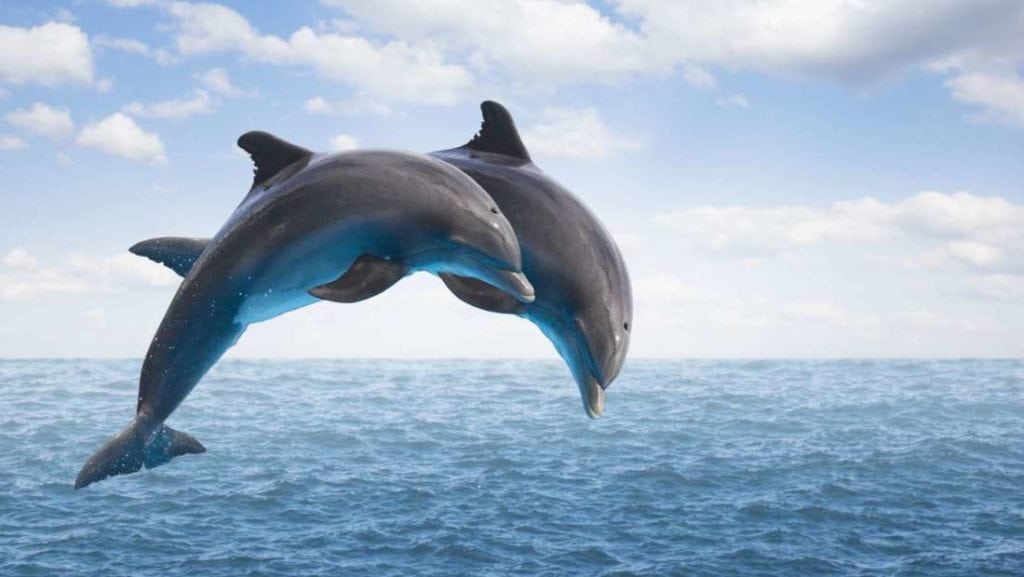 Wild horses running thru his brain. Delirium and a side tent full of dancing girls covered in sequins, a black midget juggling puppies, a butcher, a baker, 46 altar boys lighting candles, and a monsignor in full vestments. And of course the horses, a scarlet-fever fringe benefit as his temperature inches past one-oh-five. His mother packs him in ice and the doctor shakes his head, snaps his black bag shut and leaves.

Blood flows from his nose and ears. He leaves the tent and the carnival behind and walks naked across an ice floe circled by happy-go-lucky dolphins, arcing out of the ocean in a spray of moonlight. His mother says, “Can you hear me?”

This is how survival was back then, before penicillin and open-heart surgery.

After the miracle had come and gone he took on mumps, measles and whooping cough all in one year. Then came the migraines, more delirium and increasingly more interesting side shows.

Long after that, after his eyes and hearing had gone weak, they said to him, “Fuse the top three vertebrae within six months or be paralyzed for life.”

He had his friends carry him out of there, and that night the visions returned in his sleep and warm waves washed over him from the soles of his feet to his scalp. In the morning the pain was gone, and he’s walked normal ever since.

Then, in his 67th year, he woke up from sleep one morning with that special off-the-charts pain inside he’d long since learned to recognize. All the geeks and elves in his side-show tent sprang into action, and the monsignor intoned, “Drive to the emergency room, my son, and get an armful of happiness.”

He did, and after $4,000 worth of internal picture taking, the doctors marveled that his arteries had ballooned far past the bursting point yet didn’t. Then they told him there were things inside him that they’d have to cut away and other things they’d have to splice in, and they’d have to do it soon or he was a goner.

Following his body’s wisdom, and not wanting to alarm the doctors, he slipped out of the emergency room and drove home to tie up some loose ends and puke chunks of blood as dark as wine into the toilet. After that he knew he had two choices–let them cut him open or join the dolphins.

He drove back to the hospital: “Do it,” he said, and the geeks and elves in his side-show tent locked arms around his heart and held their breath: this was the moment they’d been trained for.

But he’s crossed a line, he knows that, and his focus now is on how to slip quietly off the ice to swim with dolphins.