a man trying to free himself of the bondage of lust 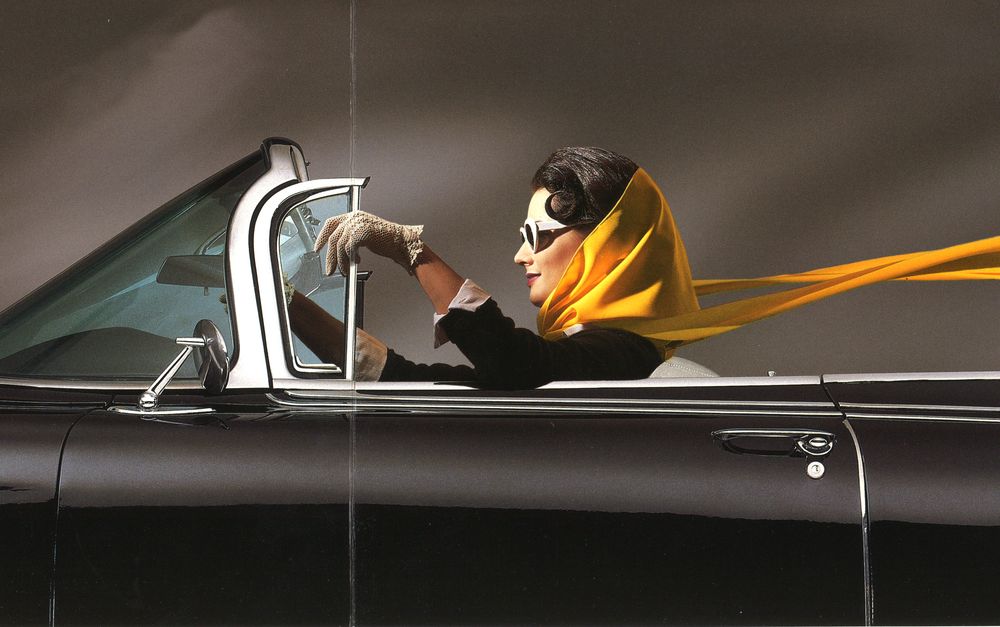 A MAN TRYING TO FREE HIMSELF OF THE BONDAGE OF LUST

“So long as the desire of man toward women, even the smallest, is not destroyed, so long is his mind in bondage, as the calf that drinks milk is to its mother.” — The Dhammapada

He’s walking down the sidewalk, deep in thought. He’s thinking maybe he’s finally done it, purged the cursed longing, when a black Cadillac El Dorado pulls to the curb and the tinted side window whirs down.

A beautiful, well-groomed woman in a flower-print summer dress with thin shoulder straps leans across the seat. She’s tan and she’s smiling and she’s showing cleavage. “Can you tell me how to get to Safeway?” she says.

“Well,” he says. “It’s not far. Take a right at the second light, go straight for three blocks, then–“

She pulls away from the curb, her dress riding up her thighs in graceful soft folds. Her legs are perfection.

She smiles over at him. “Do you want to touch me?” she says, and before he can answer, she takes his hand and places it on her inner thigh. Instantly he’s got an erection.

At the second light, she keeps going straight.

They don’t speak, and his hand caresses her thigh. She drives about a mile and then pulls to the curb and removes his hand. “You’d better get out now,” she says.

He stands on the sidewalk and watches her drive away.