a day in a life 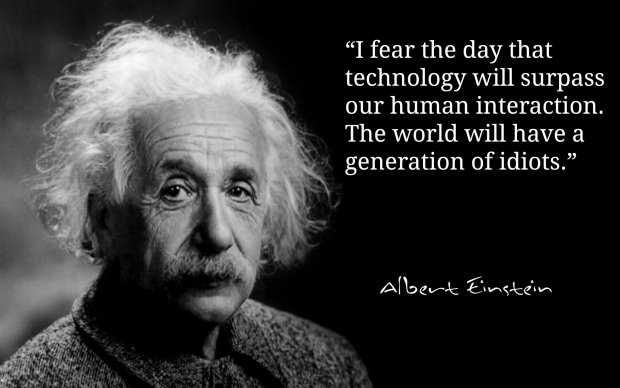 A Day in a Life

Something’s eating its way down to China.

It’s moving too fast for wisdom. It’s hunger in a bottomless pit. It’s an amplified death rattle in 3-D. It’s a reflectionless mirror. It’s a dark day for prophets.

So much for Wall Street and the Fifth Amendment.

So much for garage bands and computer geeks.

So much for the Pope of Rome and half-price indulgences, for the lofty thoughts of Santayana and the quirky jokes of Jack Benny.

Rue the day we crawled out of the ocean, grew legs, planted a flag and laid claim to everything.

Tagged as A Day in a Life, John Bennett, Poetry, shards